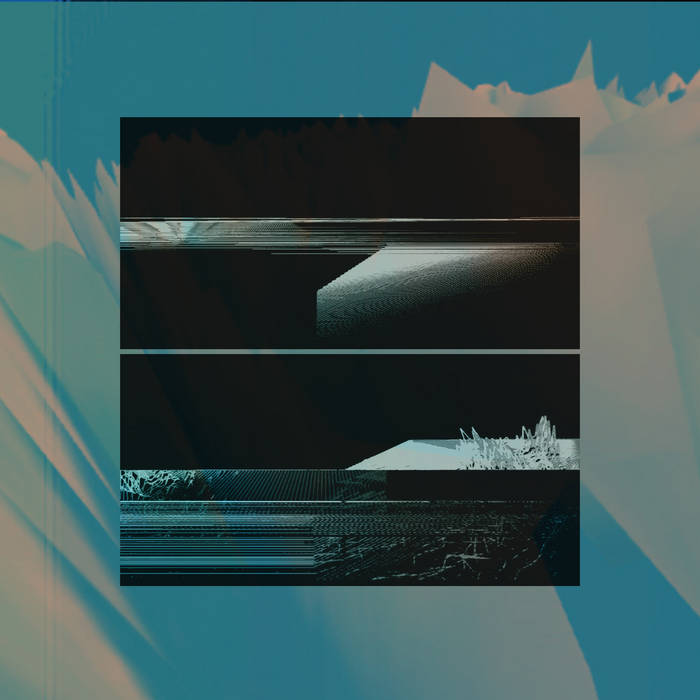 The piece was performed alongside visuals by Sean Dack , recorded by Chris Mayes-Wright and filmed by Jonathan Karam.

Bandcamp Daily  your guide to the world of Bandcamp